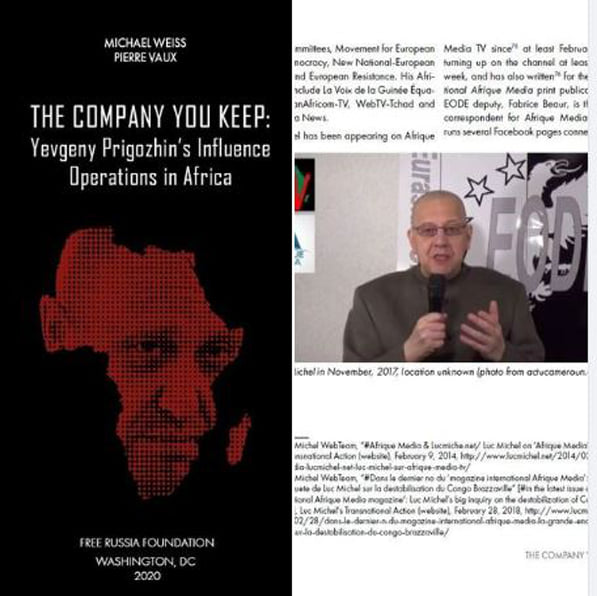 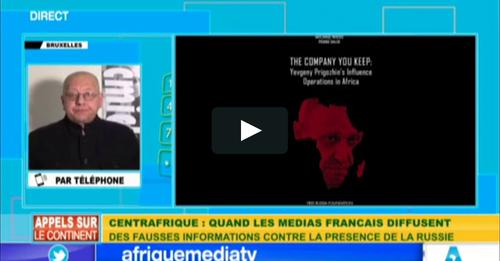 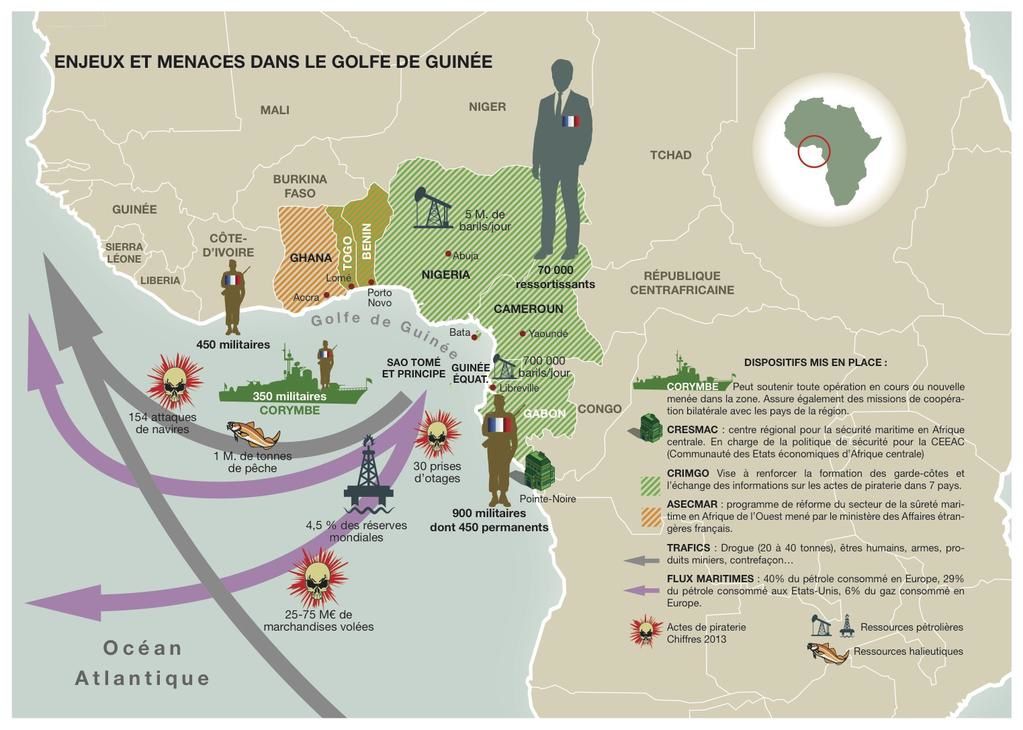 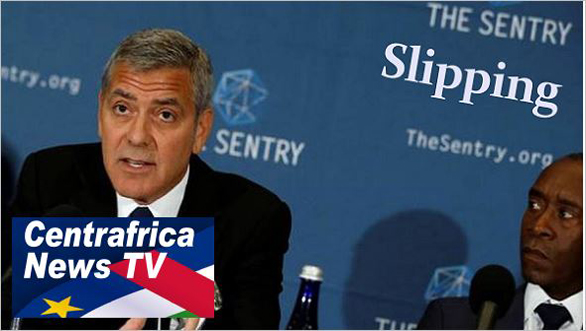 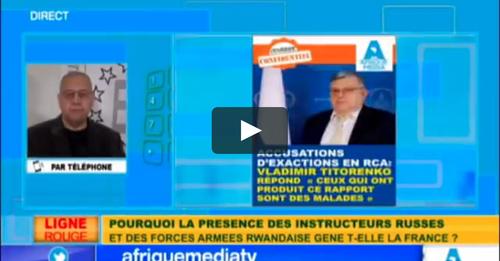 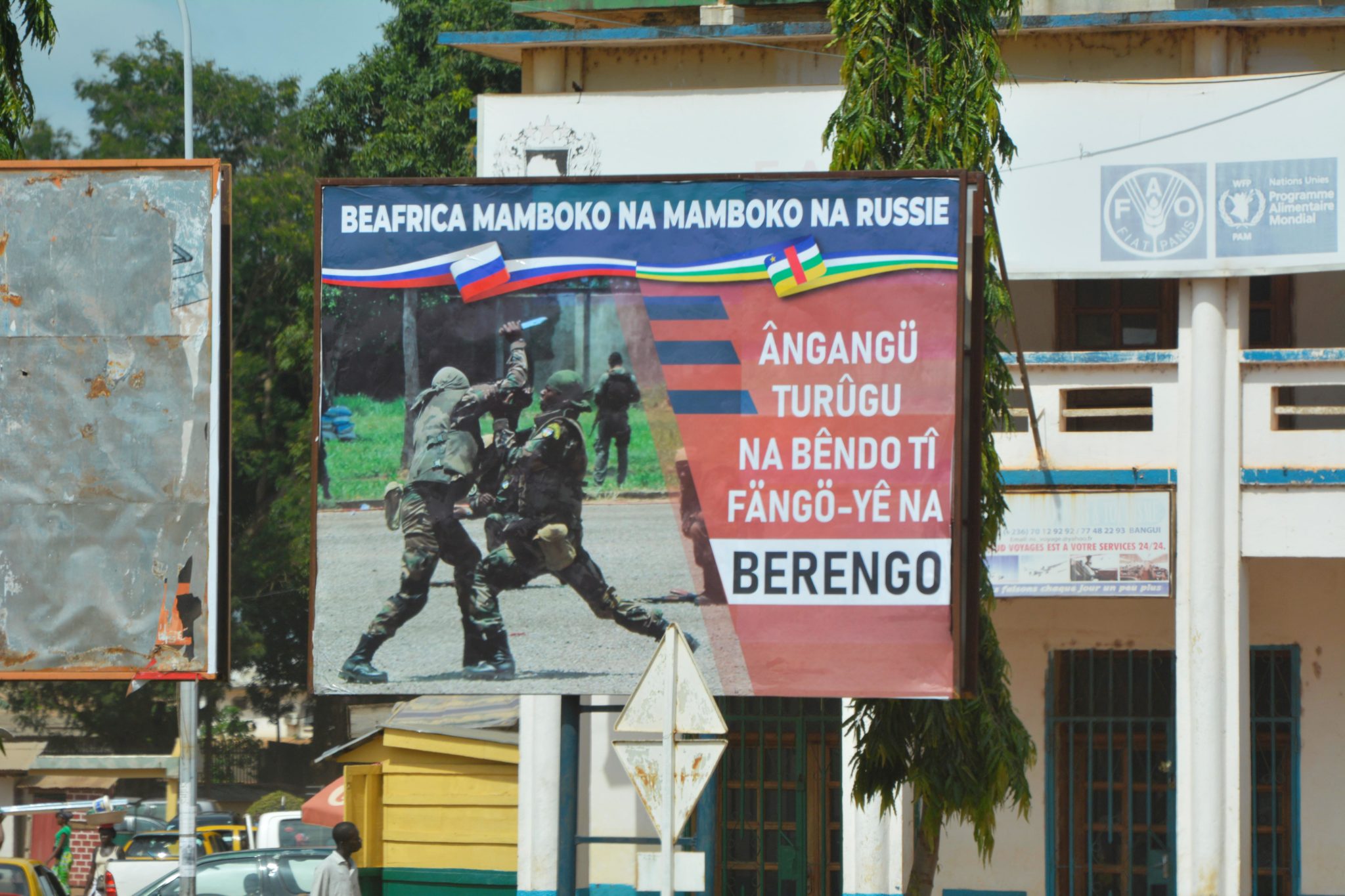 FRANCE has suspended all civilian and military aid to the Central African Republic (CAR), after authorities there charged a French national spook with espionage and conspiracy to overthrow the state. The charges were announced approximately a month after the arrest of Juan Remy Quignolot, 55 (pictured), who was arrested in CAR capital Bangui on May 10 of this year. Following Quignolot’s arrest, CAR police said they found more than a dozen cell phones, machine guns, ammunition and foreign banknotes in his hotel room.

QUIGNOLOT HAD BEEN CHARGED WITH ESPIONAGE, ILLEGAL WEAPONS POSSESSION, AS WELL AS CONSPIRACY AGAINST THE SECURITY OF THE STATE.

According to CAR authorities, Speaking to reporters in Bangui, the CAR’s attorney general, Eric Didier Tambo, said that Quignolot had been charged with espionage, illegal weapons possession, as well as conspiracy against the secur END_OF_DOCUMENT_TOKEN_TO_BE_REPLACED 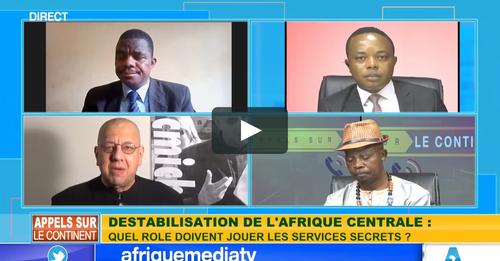