# EODE Think Tank / GEOPOLITICS: PUTIN MOVES HIS PAWNS ON THE ‘GRAND CHESSBOARD’ AND PROPOSES THE NEUTRALIZATION OF KIEV AND MOLDOVA… 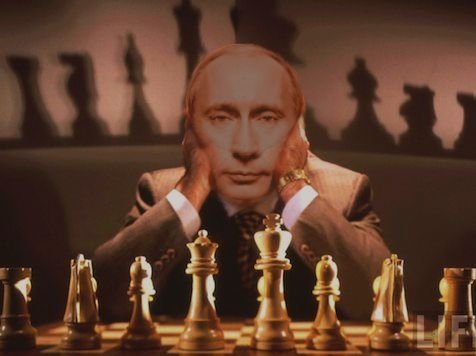 Large maneuvers of Russian diplomacy led by Putin and Lavrov. After those spectacular, in every sense, of the Russian Army on the Don. On the « Grand Chessboard », the Russian President moves his pawns and proposes a plan of pacification of Ukraine and Moldova. In US-Russian bilateral negotiations that leave the pawns of the EU into touch…

A call from Putin was enough, on Friday, for Barack Obama to send his Secretary of State, John Kerry, to Paris, « to resume talks with his Russian counterpart Sergei Lavrov ». The U.S. Secretary of State, John Kerry, and his Russian counterpart, Sergei Lavrov, found themselves at the Paris residence of the Russian ambassador to start discussions to try to find a compromise on the Ukrainian crisis.

Russian President Vladimir Putin, great communicator, then « informed German Chancellor Angela Merkel of the partial withdrawal of Russian troops from the eastern border of Ukraine » announced on Monday the German government. During a telephone conversation, the two leaders « discussed other possible measures to stabilize the situation in Ukraine and Transnistria », according to a statement from the Chancery.

Ukraine, Moldova, both targets in one shot. Putin moves his pawns in a subtle and complex attempt designed to meet the appetites of NATO expansion to the East.

Putin has so « emphasized the need for a constitutional reform that guarantees the legitimate interests of people from all regions of Ukraine », according to a statement from the Kremlin. That is to say, the Federalization of Ukraine. This is the nightmare of the Junta of Kiev, which to survive must regain control of the eastern regions and intends so to remove their autonomy. An impossible task for the government from the coup of 21 February. The Federalization of Ukraine has been the map of Moscow since the month of November.

Concerning Transdniestria (or PMR, Pridnestrovie, the ‘ Dniester Moldovan Republic ‘, the other Moldova) – the PMR being blockaded by Kiev since Feb. 22 at the request of NATO and Chisinau – Putin stressed, according to the Russian statement, « the need for measures to lift the de facto blockade of ​​this region » and the « search for a just solution to the problem » of the self-proclaimed Republic, with Russian-speaking population, which split twice in 1989 and 1991 (final) from Moldova.

The United States, eager to deepen the crisis, will grant Moldova $ 10 million (€ 7 million) « to strengthen security at its borders, in the midst of tensions over Transnistria, where Moscow maintains several thousand soldiers ». Putin intends to respond to the plan by his proposals.

But the blow of the great chess player what Putin is aims not only Kiev and Chisinau. It has a third target: Obama and Washington. Libération (Paris, March 30th 2014) – which for once I agree with the analysis – evokes very improperly « the liar poker of Washington and Moscow ». But summarizes well the strategic trap of Putin: « If diplomatic solution, Obama could boast of a victory and Putin keep Crimea, undermining the new authorities in Kiev ».

But Washington would actually be losing: « The Obama presidency, constantly accused of  »disengagement », if not of weakness, is trying to play in the Ukrainian crisis the role of  »leader », stealing so the limelight from the Europeans and recalling strangely the U.S. position during the Cold War ». « It is certainly not ideal to see the Americans play this role, » says Mark Galeotti, Russia specialist at New York University, but…

In both cases, the ‘diplomatic solution’ of the Kremlin would mark the neutralization of Ukraine and Moldova. And permanently weakening their pro- Western governments. And minority, one came to power in Kiev by the riot turned into a coup , the other in Chisinau by a partial « color revolution »… 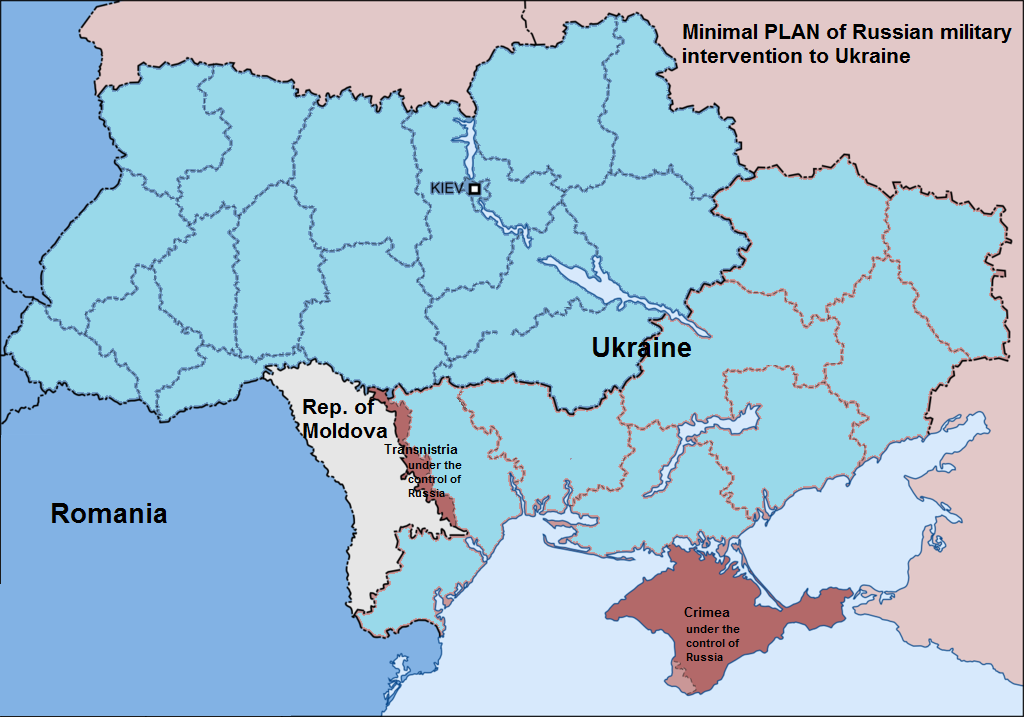 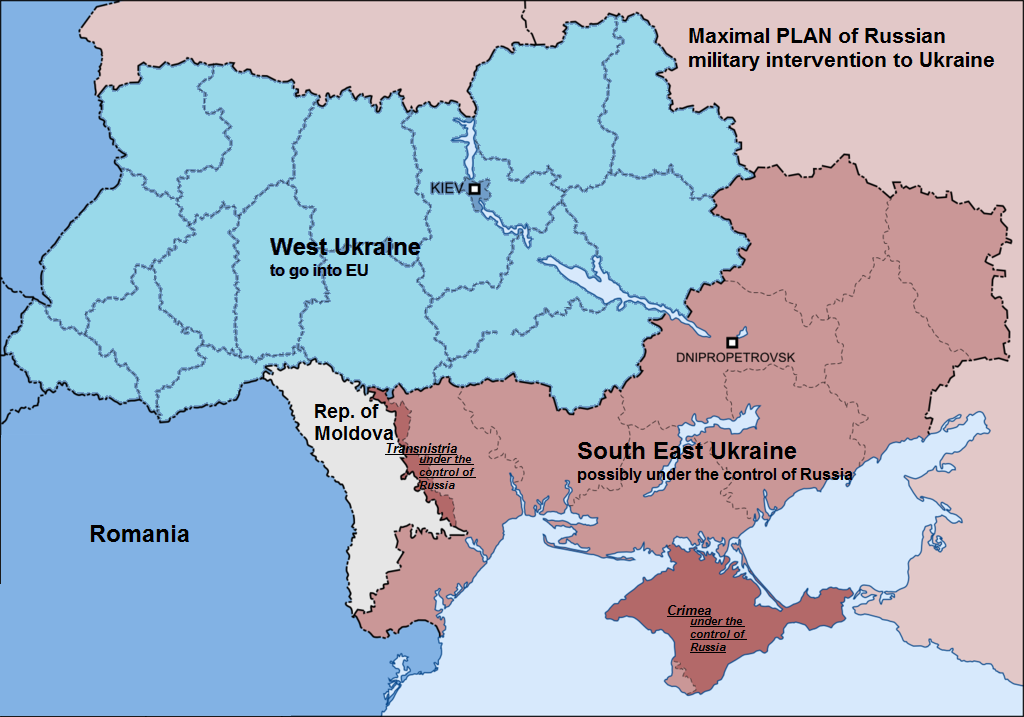