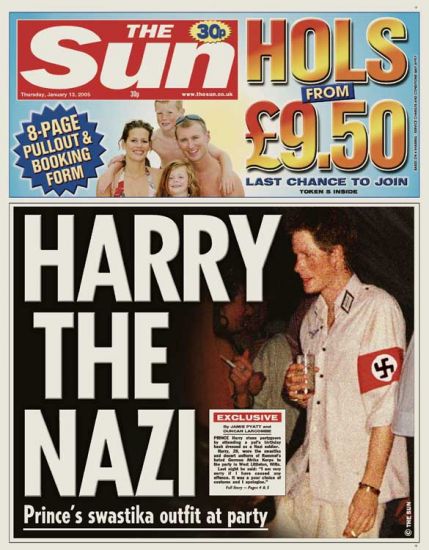 British media reported that during a trip to Halifax, Canada , Prince Charles had compared the policies of President Putin in Ukraine to Adolf Hitler’s acts. This controversial statement was made during a conversation with a woman who experienced the Holocaust. The talk of the Prince of Wales has been reported to a journalist by his interlocutor , who admitted she was surprised to hear it . Members of the British royal family generally avoid making public political statements. British Prime Minister David Cameron,  more hypocrite than ever and delighted of the Russophobic scandal, refused to comment on the incident , saying  » he does not comment on private conversations , the less those of Prince Charles « ( sic) .

Prince Charles’s comparison of Russian President Vladimir Putin with Adolf Hitler triggered a diplomatic row on Thursday when Moscow scolded the heir to the British throne for what it said was an outrageous attempt to sully Russia’s reputation over Ukraine.

Charles’s remarks caused a stir in Britain because the royal family is not expected to voice political views in public. « If these words were truly spoken, then, without doubt, they do not reflect well on the future British monarch, » a spokesman for the Russian Foreign Ministry told a news conference. « We view the use of the Western press by members of the British royal family to spread the propaganda campaign against Russia on a pressing issue – that is, the situation in Ukraine – as unacceptable, outrageous and low. »

Russian diplomats were seeking an official explanation over the remarks, which are especially emotive for a country that lost more people than any other in World War Two. But the British Foreign Office said it had told a senior Russian official in London on Thursday that it would not comment on reports of private conversations (sic). Putin, a former KGB spy who has repeatedly spoken about the sacrifices of what Russians call the Great Patriotic War, lost a brother in the Nazi siege of Leningrad. The Soviet Union lost more than 27 million people in the war and the victory over Nazi Germany is celebrated across Russia as a national triumph.

The Foreign Office said later on Thursday that one of its senior officials had met Russia’s deputy ambassador, Alexander Kramarenko, who had sought an explanation of Charles’s remarks. But it added in a statement: « In response to Mr. Kramarenko’s representations, the (official) said that the Foreign Office could not be expected to comment upon reports of private conversations, and restated the government’s hope that … Russia would step back from comment or actions provoking instability in Ukraine. »

* In Munich in 1938 , where the French and British have offered Hitler the Sudetenland , they had rejected offers of anti-Nazi Soviet alliance with Stalin. Who had been moved away from the conference. Poland, as for it, was related to the Nazi Reich by a military pact and participated in the dismemberment of Czechoslovakia ( with Romania ) . All these brilliant Western diplomats dreamed to launch Hitler against the USSR. This is what is forgotten by all those who dare compare Putin and Hitler on the Ukrainian case…

The heir to the throne of England, Prince Charles, « should apologize to Russian President Vladimir Putin for comparing him to Adolf Hitler”, said in an interview with RIA Novosti British MP George Galloway. “What [Prince]  Charles needs to do now is to write a personal apology to President Putin for what may have been intended to be a flippant remark but was crass, stupid and wildly, wildly inaccurate,” said the politician . « He should know better his own family before drawing parallels with Nazis : his uncle was an SS officer and his own son , Harry, was presented once at a party wearing a Nazi uniform crossed with an armband with the swastika, » said Mr. Galloway .

He mentions there a well-known case by historians, but hidden in the Western mainstream media: the sympathies of the Windsors ( family of German origin who are Saxe-Coburg- Gotha, as their Belgian cousins , they took the name Windsor in 1914) and especially of King Edward VIII who abdicated in 1937 (officially for marrying a divorced commoner ) and maintained friendly relations with Hitler … 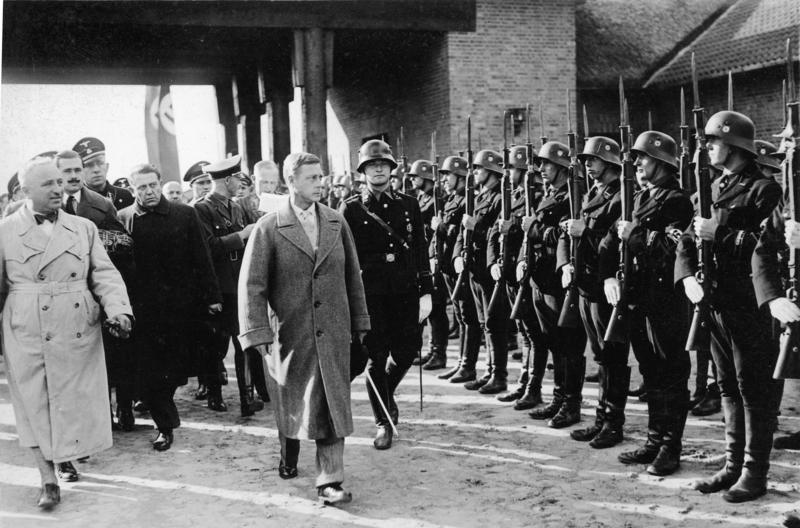 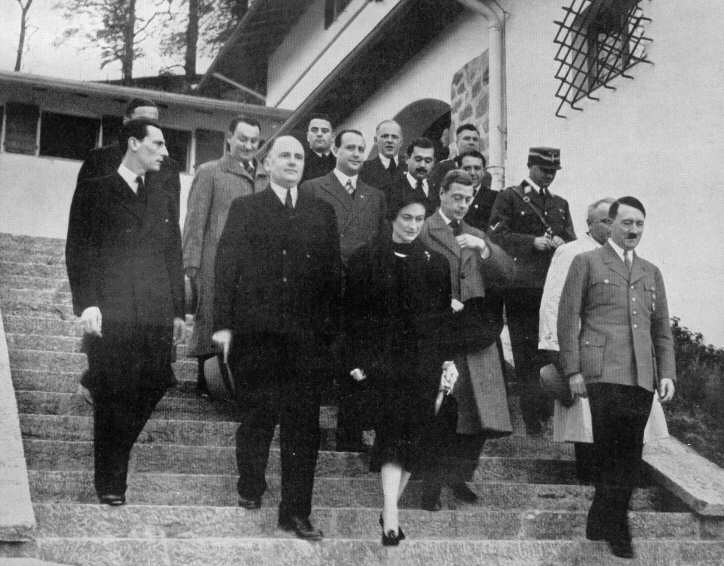 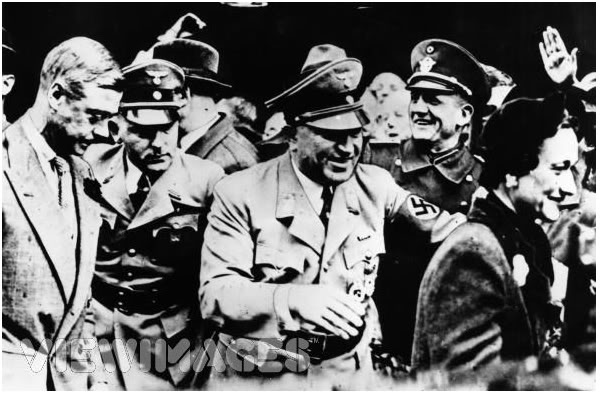