# LUCMICHEL.NET/ FROM JUNE 2013 AT THE SYRIAN PARLIAMENT IN DAMASCUS, I WARNED THAT BELGIUM WOULD PAY CASH ITS IRRESPONSIBLE POLICY IN SYRIA: HERE WE ARE! 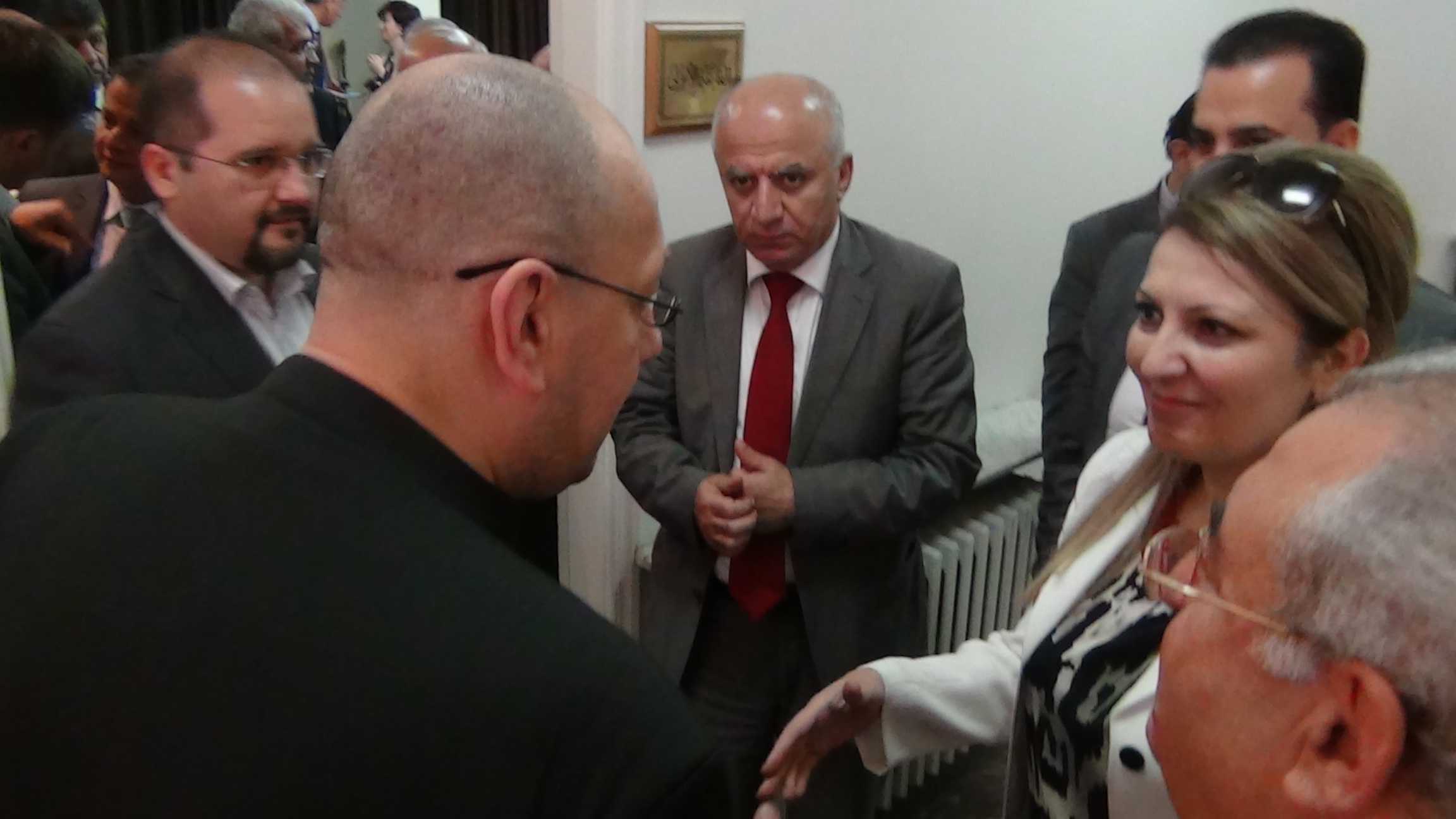 Of course I was talking about the case of jihadists from Belgium and the EU, as well as the jihadist networks of Brussels in northern Syria, via Turkey, covered by the Turkish secret services, Turkey being the most important member of the NATO in the region.

Today here we are and the irresponsible policy of Brussels (which had no objection to sending jihadists against Damascus in 2011-2013) makes Belgium a target …
In a new video, the Islamic State namely threats Belgium of attacks. « We warn you that we will come to you with car bombs and explosives, » bawls a member of the IS, before discussing beheadings. France, « sister of Belgium » in the words of the jihadist …

On Monday, another audio message has been circulating on the web, showing Abu Muhammad al-Adnani, spokesman for the IS, hurling threats of attacks. « We promise to Christians bastions they will continue to live in a state of terror, fear and insecurity, » he had said. « You have not seen anything yet » he had warned.
On January 15, Belgium had already been clearly threatened: « There will be more and more of these operations [attacks] in Europe, France, Belgium, Germany, Switzerland, throughout Europe, and everywhere in America, « warned then a jihadist!