# EODE THINK TANK / LUC MICHEL: GEOPOLITICS. CHINA AND THE FUTURE OF EURASIA IN THE TWENTY-FIRST CENTURY 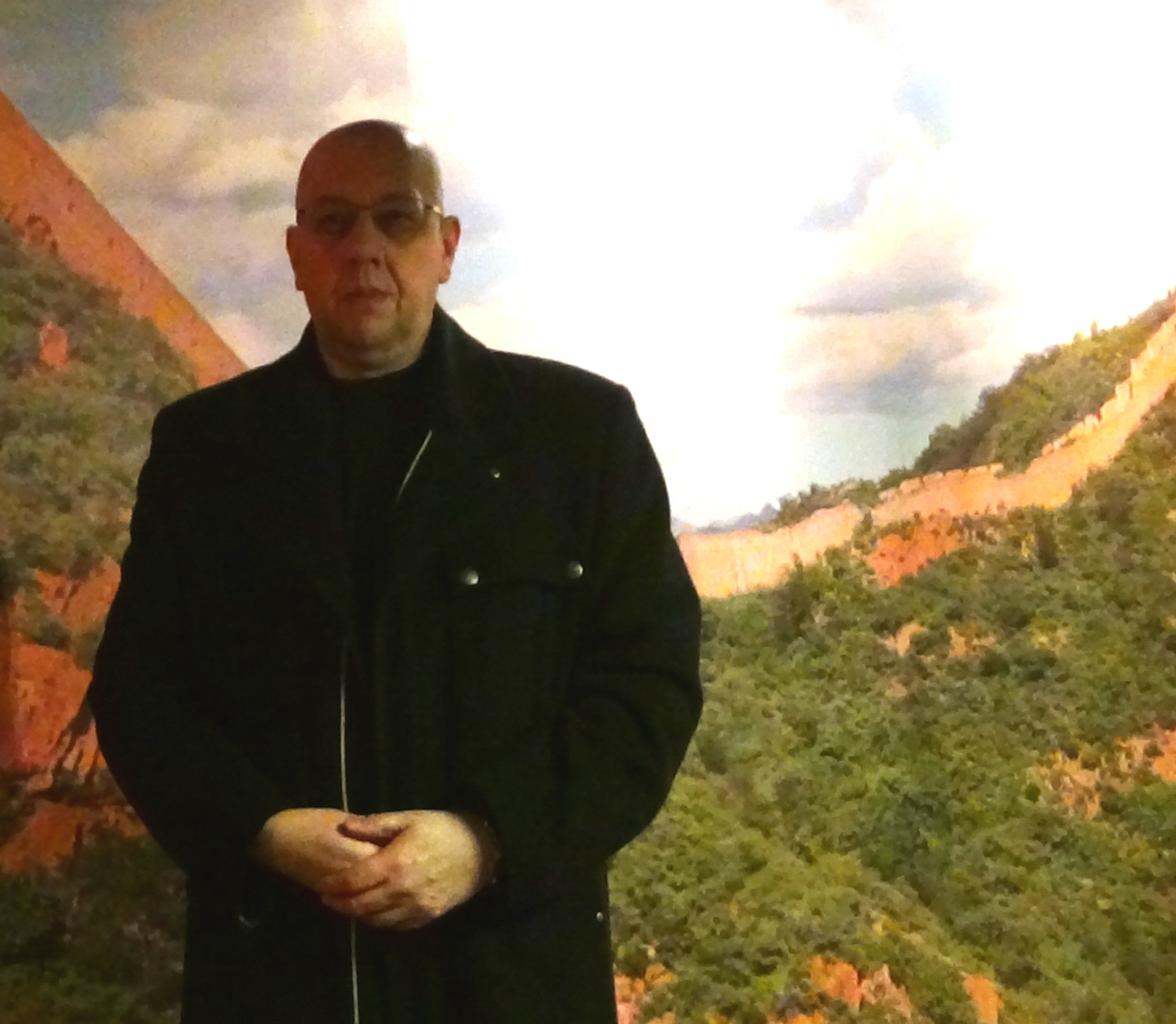 « Geopolitics. What future for China in the twenty-first century? Will China be the new superpower of the twenty-first century? What impact will it have on the future of Eurasia and Greater Europe? While just ended in Beijing the 18th Congress of the Communist Party of China (CPC), Luc MICHEL recalls the historic role of the CPC in the revival of the Chinese state and analyses in a geopolitical perspective – seen from Eurasia, but also seen from Washington by the American geopoliticians – the main lines of the future of China. Beyond platitudes of the media of the System, but also against the current of too simplistic analyses of self-proclaimed « experts », Luc MICHEL explains us that in Geopolitics things are never simple. « The future is not straight as Nevsky Prospekt » VI Lenin said already … »

# LM: The Chinese Communist Party Congress that just ended spends the arrival of a new generation of leaders in Beijing.
One could probably challenge the socialist character of the Chinese economy, one can challenge the Communist character of the party, but one can not deny that the CCP has taken place among the great dynasties which unified China since the dawn of time history.
It is, indeed, a collective Dynast in the sense meant for example by Jean THRIART, a historical party, which made from a divided and colonized nation a great power … One forgot the time when Western armies occupied Shanghai, Beijing, Nanjing, one forgot the time when Japan, for example, occupied all northern China and Manchuria.

So George Friedman, the great American geopolitical pundit, the director of the Stratfor agency, in his book « The Next 100 years » predicted in less than thirty years the explosion of China and a new wave of neo-colonialism. Including a Japanese power, rebuilt, taking control of the two Koreas, Manchuria and North China.

China’s strengths: a strong economy, an industrious population, a great civilization. It also has, it is too often forgotten in Europe, major gaps. it first has huge problems of ethnic minorities. The ethnic Chinese, the Hans, are indeed only half of the population. In the north, near the border with Mongolia and Russia, near Tibet, exist significant Muslim populations that can be manipulated. As they are currently against Russia in the Caucasus.

China also has an economy that has as main outlet ailing economies. Europe and especially the United States. Those who see a large geopolitical competition between China and the U.S. forget this main problem. It is that the largest creditor of the United States is China! And China has everything to lose, both in a collapse of the U.S. economy, but also in a direct confrontation.

For the moment, China is between two chairs. Both economically and politically. The CCP Congress saw indeed two opposing lines. A reformist line that can be compared a bit to the Russian liberals and a more populist or nationalist line. The congress also saw even before it began, the elimination of the so-called « neo-maoists » with Bo Xilai, the former top executive today sued.

China has other problems.
It also is between two chairs at the geopolitical level:

* But besides this, of course, China with its economic ties with the United States is constrained in this area to a large gap, stepping aside permanently.

What is the future of China?
Will it be that what heralds a George Friedman, that is to say, a China again disunited. Or will it be in the future the superpower of the XXIst century?

CHINA AND THE EURASIAN ALTERNATIVE

Of this will also depend on what will become of Eurasia.
A strong Eurasia, unified for example by the reunification of Russia and the EU will force China to choose from. Either finally turning to a Eurasian and anti-American policy, or to divert from the EU-Russia block to find precisely the American alternative.

When in the middle of the 80s we led with Jean THRIART the « Euro-Soviet School » of Geopolitics (*), we insisted particularly on this. It is, that between greater Europe and China, there is no rivalry and that any war would be suicidal.

Interests are also compatible. China whenever it has been a great power has never been attempted by an expansion precisely to the borders of Siberia. China has always been widespread, has always been committed to a policy towards the Pacific, towards Indochina, towards Indonesia. Especially at a time when large Chinese fleets dominated the Pacific.

This is the future of China. This is how it emerges in terms of its history.

(*) In the early 80s, THIRIART founded with José QUADRADO COSTA and Luc MICHEL the « EURO-SOVIET » SCHOOL OF GEOPOLITICS, where he advocated a continental unification from Vladivostok to Reykjavik on the topic of « Euro-Soviet Empire « and based on geopolitical criteria.
Cfr (in French): Luc MICHEL JEAN THIRIART’S GEOPOLITICAL CONCEPTIONS: THE NEW ROME THEORIST, Lecture given for the first time in Brussels on 19 September 2003, under the CYCLE OF CONFERENCES « JEAN THIRIART: THE MAN, THE ACTIVIST AND WORK « , organized by the “Institut d’Etudes Jean THIRIART » and the “Ecole des Cadres Jean THIRIART » (Departments of Asbl “Transnational Association of Friends of Jean THIRIART »)
To consult on: http://www.pcn-ncp.com/Institut-Jean-THIRIART/cf/cf01.htm
________________________
https://www.facebook.com/EODE.Think.Tank
http://www.eode.org