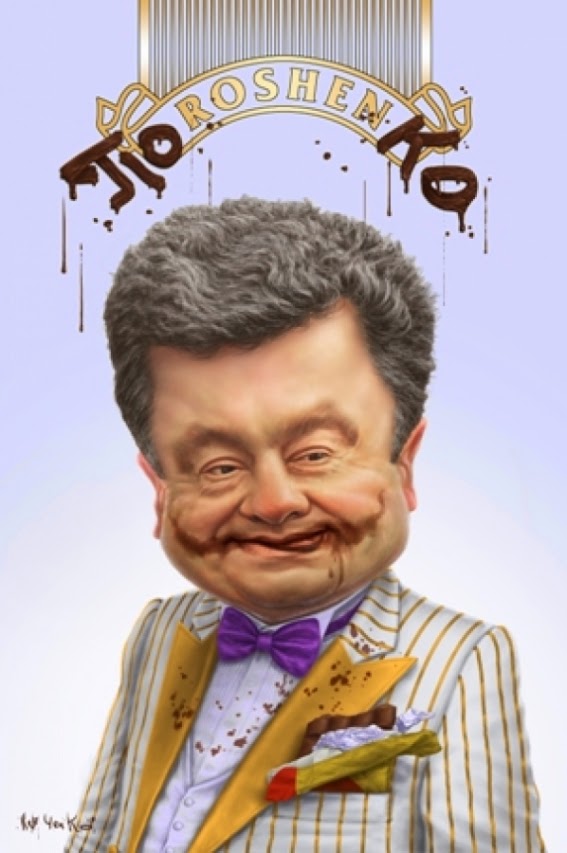 You never read this sort of news in the NATO’s Media. Officially, Poroshenko is a respectable president, who can discuss with Western leaders as with the Russian Leadership. About Minsk II Agreements by example …

The reality is other …
Roshen, the confectionary company owned by President Petro O. Poroshenko of Ukraine, says that assets of the company worth $39 million in Lipetsk, Russia, where it owns two candy factories, have been seized this week by the Russian authorities, according to a statement by the company.

The company, which has its headquarters in Ukraine, has had legal trouble in Russia since the upheaval last year that toppled President Viktor F. Yanukovych and led to Mr. Poroshenko’s election. The company said Tuesday: “Analyzing the events that are occurring around the Russian assets of the corporation, it is safe to say that the Russian side is deliberately using all possible methods to deny the company the opportunity to sell its assets in the Russian Federation.”