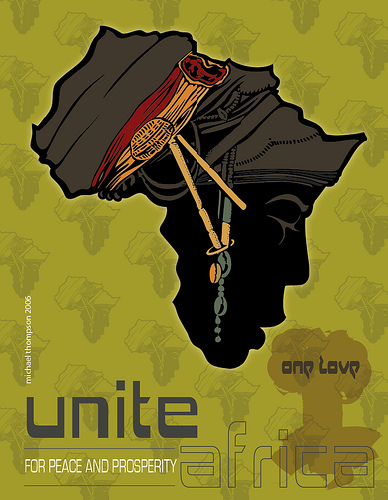 Africans open your eyes!
Washington dictates its policy and orders to African states and heads of state. See the example of Rwanda where the « Voice of America » (*) gives the orders from Washington to the Rwandan people and President (though he was its ally). The peoples are despised and manipulated. American money, the one of the NED, NDI, USAID, Soros Networks, flows.
Are we back to the « good old days of the colonies » when the Colonial Office in London, ministries of colonies of Paris or Brussels, Kolonial Amt in Berlin, dictated their imperialist law in Africa?

Africans wake up!
Recolonization of Africa is on. It is time to say no, not the wrong fight, reject cultural reveries, the worship of an utopian past and unnecessary ideas. What interests the Africans is their future!