# LUCMICHEL. NET / FRANCELEAKS. WHY AMERICAN FRANCE IS GOING TO LIE DOWN! 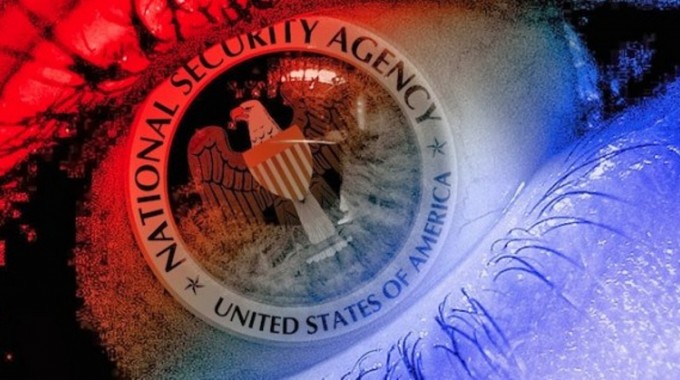 Franceleaks! Behind the new scandal that tears the Atlanticist bloc there are two men. The first Julian Assange of Wikileaks. The other is Edgar Snowden, the NSA defector, refugee in Russia. And behind them Moscow, which has returned to Washington a double boomerang. The one of the sanctions and Russophobia back to the worst days of the Cold War. And the one immediate of the US accusations about the « Russian espionage ».

Enclosed in his Embassy in London for more than 1,000 days, trapped by CIA manipulation, Assange awaits an opening and thus will use all the flaws of the gigantic global spying of monstrous NSA. He expects much of a reaction from Paris. Julian Assange, the WikiLeaks founder was speaking tonight on TF1 (French TV), with his usual taste for teasing. « World powers are watching France to see what its reaction will be, » also said the Australian who lives as a recluse in the Embassy of Ecuador in London since June 2012, within the scope of extradition requested by Sweden”, says Libération, a leader in this file (and capable of the best, here, and the worst in most cases).

And Assange will wait in vain because he underestimates both the lowering and subjugation of France and especially the US grip on France and its elites. Behind this grip, there is a huge influence of infiltration and influence decision on French elites (political, diplomatic, media, business), started in the late 1970s: the « French-American Foundation”. Hollande’s regime is a perfect example and the result of this operation that handed over France of de Gaulle to the USA …

* Read (in French) UNDERSTAND WHAT HAPPENS IN FRANCE: THE ‘FRENCH-AMERICAN FOUNDATION’ MATRIX OF THE FRENCH COLLABORATION

« THE BALL OF THE INDIGNANTS »

Liberation, for its part, has fewer illusions. « The ball of the indignants » is the headline of the daily. « Indignant », that is to say they will not do anything other than scream. For the indignation is an empty feeling and without a future and the indignant the very expression of political impotence. « After the revelations of “Liberation » and Wikileaks on the phone tapping on the last three French presidents conducted by the NSA, the government responded Wednesday with a series of cosmetic decisions, to safeguard the relationship between the two allies.  »

All is said. The rest will be impotent posturing, « defense counsel » (sic) and other « committees of inquiry ». What emerges mainly from the US reports from the NSA phone tapping, is the contempt of Washington for its servants of Paris. This contempt is fully justified!