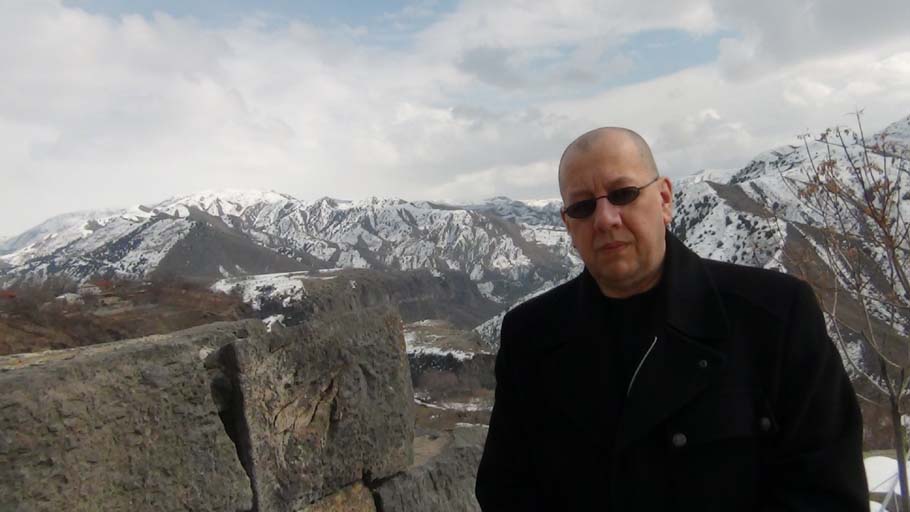 * Armenia, the weak link of the Eurasian Economic Union (Putin’s Eurasia or “Second Europe”) ?
“An opposition bloc in the Armenian parliament has proposed a debate on leaving the Eurasian Economic Union. Armenia is a critical buffer state between Russia, Turkey and Iran, and our model identifies the Caucasus as a flashpoint for conflict,” comments Geopolitical Futures (new Think Tank of Georges Friedman, former boss of Stratfor). “How likely is it that Armenia will leave the organization? If it does leave, how will this change the balance in the Caucasus?” asks the US Think Tank.
(From Watch List, Sept. 14, 2017 | Geopolitical Futures).

* Armenia is focused on the NAGORNO-KARABAKH issue, and the conflict directly linked to the question with Azerbaïjan :
Until a few time, things were simple : NATO was supporting Bakou and Russia Erevan. But now all is more complex with the new geoeconomic common project of the “North-South Corridor” (Russia – Iran – Azerbaïjan – India), part of the “Helsinki-Bombay Corridor”, a big eurasiatic geoeconomic zone.
Serzh Sargsyan, the Armenian President (who is on second term), is a native of NAGORNO-KARABAKH, a separatist region of Azerbaijan, which came under control of its Armenian majority as a self-proclaimed independent Republic (capital Stepanakert) after the war of 1991-1994. Former head of the separatist forces of his native region, he said being « ready to fight again against Azerbaijan, » while saying to « focus on negotiations. » Defence Minister and Prime Minister, he was elected president in 2008 after a controversial election and marked by bloody clashes in the context of an aborted pro-Western « colour revolution ».
Armenia is one of the key states in the Caucasus and the backbone of the Russian influence in the region.

Photos :
Luc MICHEL, Administrator-General of EODE (Eurasian Observatory for Democracy & Elections), was in Armenia from February 15, 2013, along with a team of EODE-TV, as an expert within an INTERNATIONAL MISSION for Monitoring the Presidential election (Mission organized by the Network of independent NGO which participates in EODE and including experts and Members of Parliament from more than ten countries in the EU and the CIS). 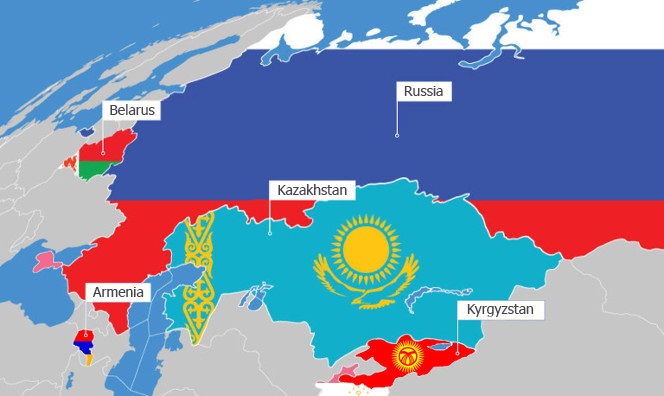 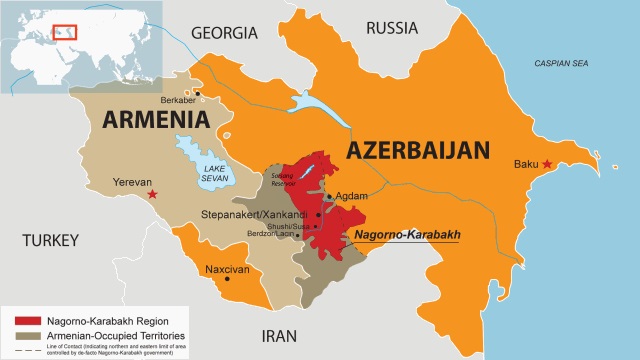 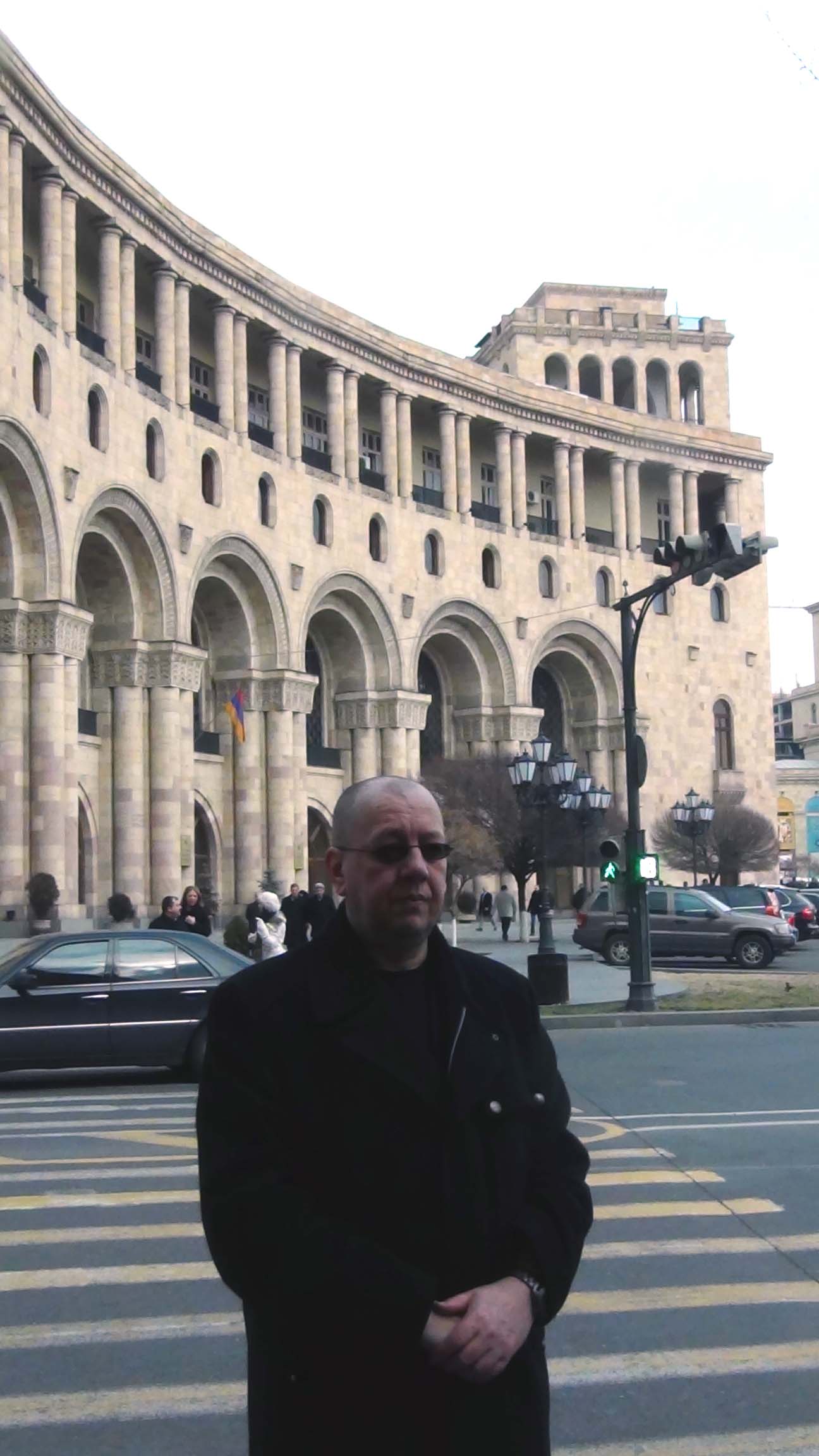