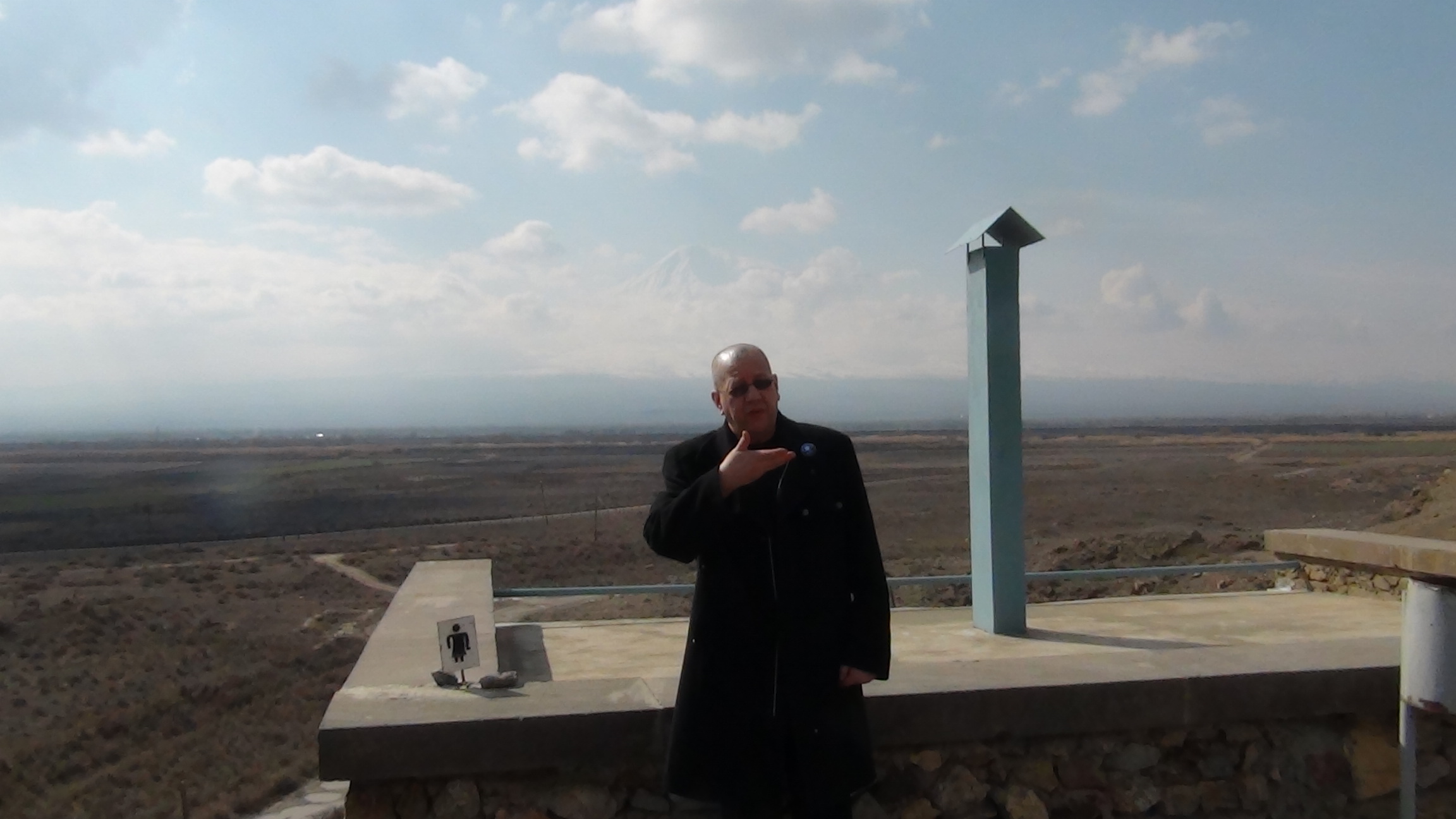 Nagorno-Karabakh: the conflict between Armenia and Adzerbaidjan about this disputed Caucasian territory, one of the “frozen wars” of the former borders of Soviet Union.

I was in Armenia in late february 2013 for the presidential elections. The question of the Nagorno-Karabakh was still one of the main topic of the election. And it’s not a hasard if the armenian president Sarkissian, who won again a new term, was longtime before the leader of the Karabakh Committee in the years 1990 …

One of the hot points of the NATO-Russia confrontation, are precisaly the self-proclaimed Republics of Pridnestrovie, Abbkhazia and South-Ossetia, which one calls also the “CIS-2”. Beside, in a similar confrontation, is the Nagorno-Karabakh, suporting by Armenia – the closest ally of Russia in Caucasus, against Adzerbaidjan, former member of the pro-NATO GUAM.  It is there that confrontation between NATO and Russia is expressed directly, at the Caucasian borders and the European steps  of Russia.

“THE REPUBLICS FROM THE COLD”

They are four self-proclamed republics (just during and after the collapse of Soviet Union in the years 1988-1994):

Abkhazia (capital Sukhumi, ex-autonomous republic of Soviet Georgia since 1931), South-Ossetia (capital Tskhinvali, ex-autonomous region of Georgia according to the administrative division of the USSR), Pridnestrovie (the PMR, capital Tiraspol, the most industrialized zone of the former Soviet Republic of Moldavia),  Finally Nagorny-Karabakh (capital Stepanakert), which wants to be “the second Armenian State”, enclave with Armenian majority in Azerbaïdjan.

Nagorny-Karabakh made secession from Baku:

at the end of a war which made, between 1988 and 1994, thousands of deaths. Upper-Karabakh had the benefit, within the Soviet Republic of Azerbaïdjan, of the statute of autonomous region. In 1988, with the favour of Gorbachev’s perestroïka, the local population required the reunification of the enclave to the Soviet Republic of Armenia. In spite of multiple attempts of Moscow to restore calm in the country, a true war burst between the area and Azerbaïdjan after the fall of the USSR in 1991. September 2, 1991, the separatist authorities proclaimed the independence of the Republic of Upper-Karabakh including the autonomous region of Upper-Karabakh and the district of Chaoumian. A cease-fire intervened in 1994 but the situation remains tense, in spite of efforts of mediation of the SOEC group of Minsk. Since, negotiations are in progress at various levels between Baku and Erevan.

Four “frozen conflicts” last around these four republics, that, with the support of NATO and of Washington, one tries to destroy by force.  In Abkhazia and South-Ossetia attacked by Georgia, combat ceased only after the intervention of an international force of maintenance of peace. After the agression of South-Ossetia by Georgia in August 2008 and the short war between Russia and Georgia, Moscow recognized the two Caucasion Republic. The situation remains tense in Upper-Karabakh, in spite of the cease-fire and the efforts of mediation of the SOEC.

It’s the thesis of the book of Dr Michael Kambeck and Dr Sargis Ghazaryan (Palgrave Macmillan):

“Nagorno-Karabakh is the most perilous of the so-called frozen conflicts in Eastern Europe. In an area almost free of observers, the implications of a new war in Nagorno-Karabakh are largely underestimated.”

Luc MICHEL, Administrator-General of EODE (Eurasian Observatory for Democracy & Elections), in Armenia – Nagorno-Karabakh border on February 2013, along with a team of EODE-TV, as an expert within an INTERNATIONAL. 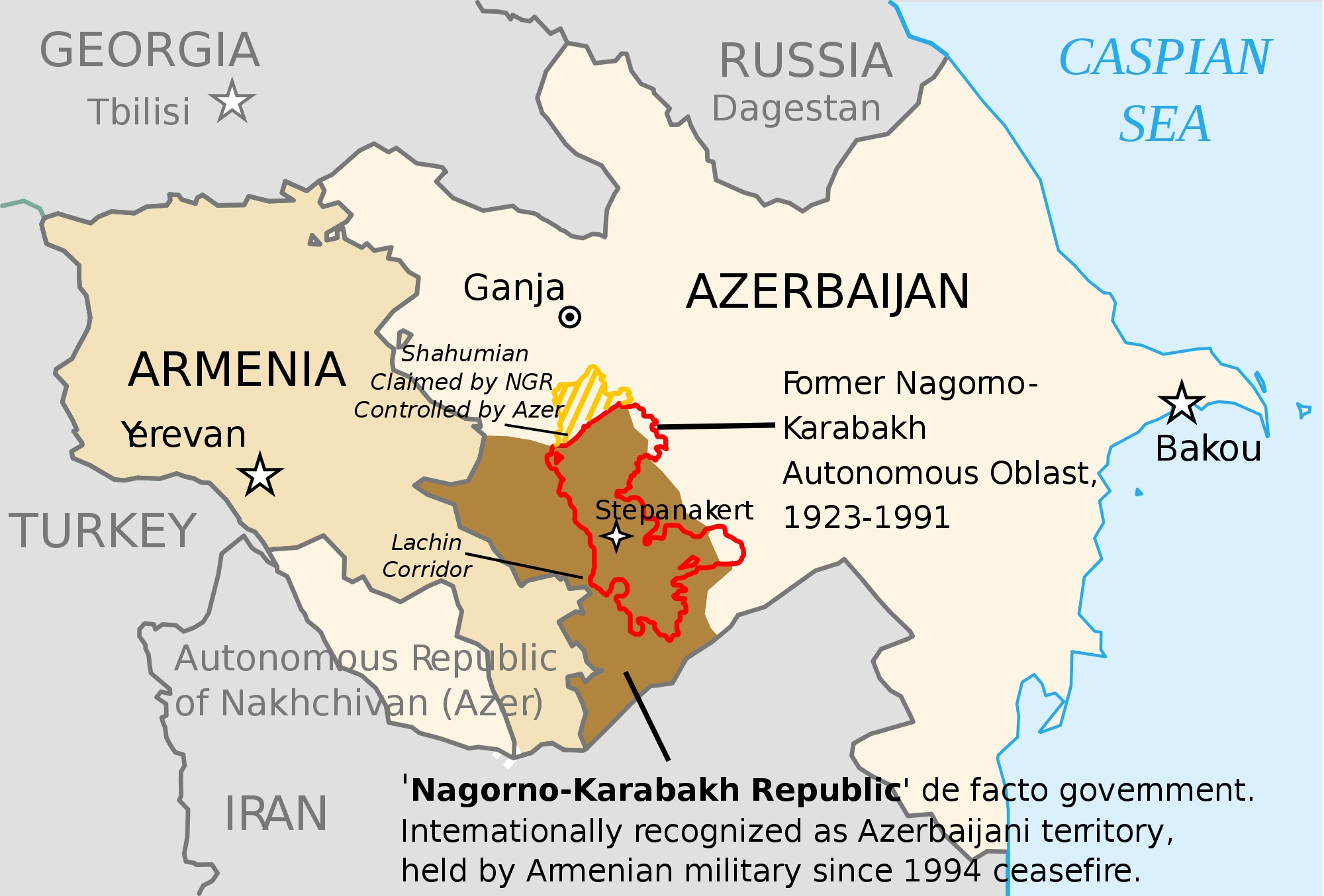 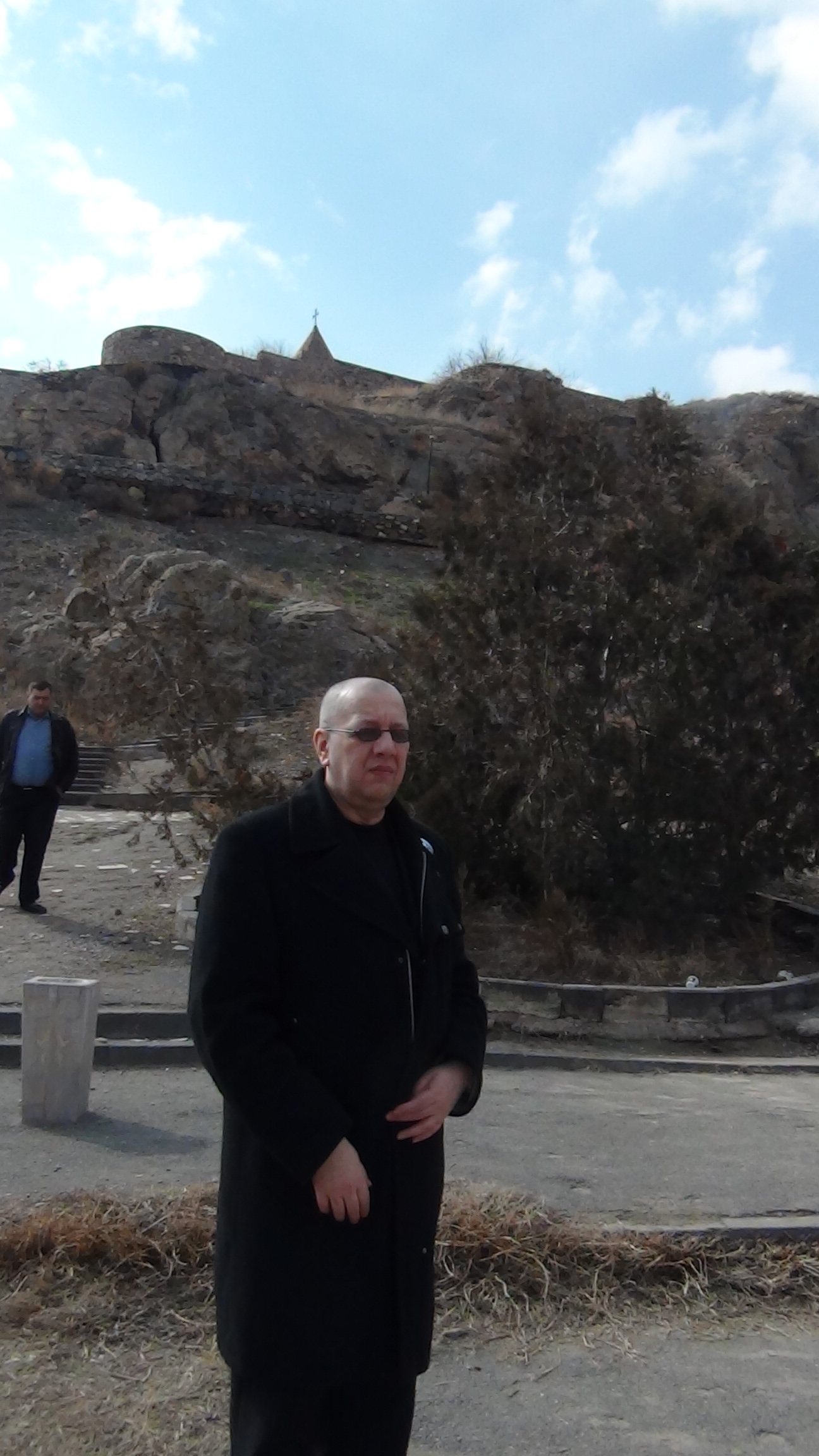